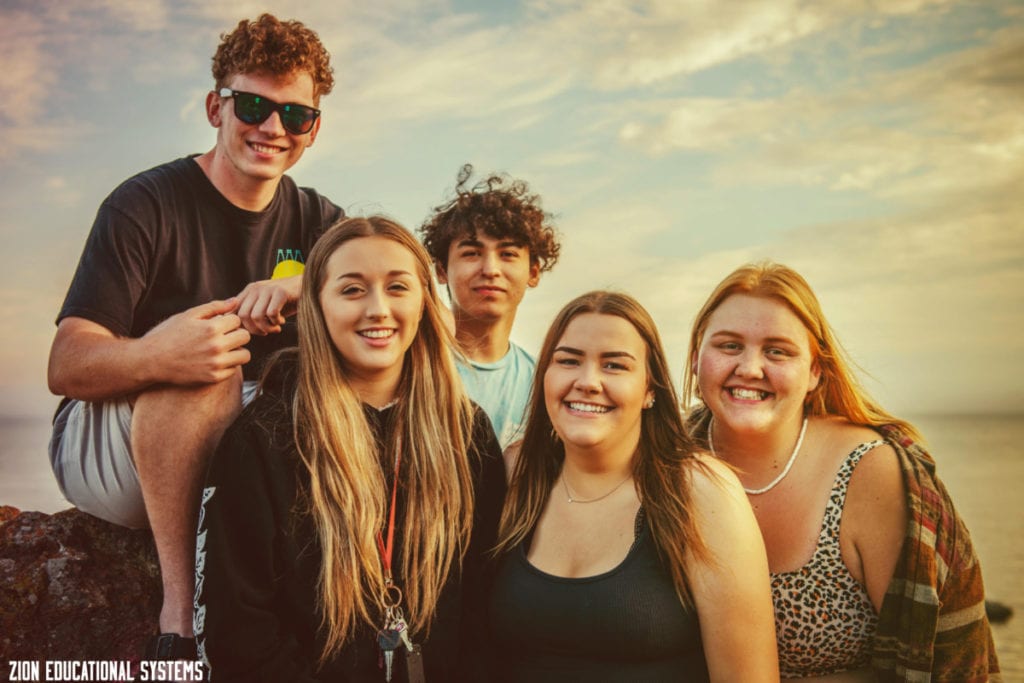 Advocates for teensubstance abuse treatment who gathered in Boston last week said more school districts are looking to sobriety-intensive high schools as an alternative approach to keep kids clean.  “People recognize that in their community alcohol and drug use is a problem and they are looking to support their young people,” said Roger Oser, principal at Boston’s Ostiguy High, one of three recovery-focused high schools in the state and among 23 nationwide.  Officials from Cape Cod, Worcester and Brockton are looking to start sobriety-intensive schools, said Oser, who attended the Association of Recovery Schools conference at Northeastern University.  The push for sobriety-intensive schools comes at a time when prescription drug abuse is soaring.

A federal study released this month found a 400 percent increase in the number of people 12 and older admitted to treatment programs for addictions to pain medications.  Brockton school committee member Bill Carpenter, whose son was addicted to Oxycontin and heroin as a teen, hopes the district can secure a $500,000 state grant this year to start the state’s fourth sobriety-intensive high school. “We’ve got to find clean, sober, safe places where young people can put their lives back together,” he said.  Will Luzier, director of the Governor’s Interagency Council on Substance Abuse, said there’s a need for more sobriety-intensive high schools but not enough money. Sobriety-intensive high schools cost more money than traditional high schools but less than residential treatment programs, he said.“There’s definitely a need for more schools,” he said.

A key component of sobriety-intensive high schools is taking students out of a traditional high school and putting them in a supportive peer group, Oser said. One 2009 federal study found that 26 percent of Bay State high schoolers were offered, sold or given drugs on school grounds.  “Young people who go into treatment and get sober, if they go back into their old environment, they relapse 100 percent of the time,” Oser said.  The 46-student Ostiguy High is run by Boston Community Development. Students take classes, get counseling and are tested for drugs and alcohol once a week.  “It’s important for the kids who want to get sober to find a place where it’s not cool to get messed up all the time,” said Andy Porell, 18, who grew up in Norfolk and graduated in June after his marijuana and alcohol abuse landed him in jail and detox.  Kerri Laberge, 18, who became addicted to pills and alcohol at the age of 16, said she shutters to think where she and her friends would be without the help of Ostiguy High. She graduated in June.  “We would wind up being drug addicts and criminals,” Laberge said.  “These schools are awesome things,” Porell said. “What these schools do is they just open up potential. I’m going to do something, and it’s because of this school.”

GET HELP NOW
PrevPreviousWhat Should A Parent Do When They Know Their Teen Is Using Pot?
NextParents Rules Impact Teens ChoicesNext
Sponsored Stories