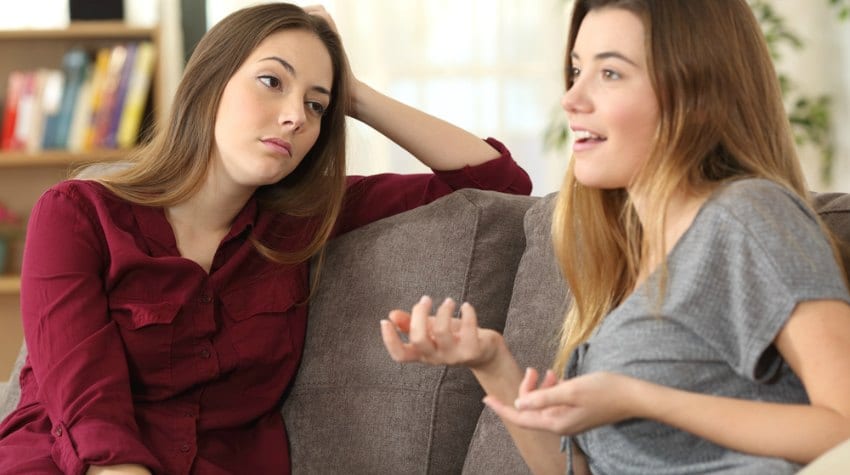 Parents who allow their underage teens to drink are sick people.  Drinking, no matter what the occassion can be detrimental and produce a negative outcome.  Combine troubled teens, young immature kids, underaged troubled teenagers, and emotionally immature knuckleheads and mix it all with alcohol you get the worse possible connections of chaos, potential harm, discord, dangerous behavior, and ugly outcomes.  Not to mention that providing, assisting, or supporting underage drinking is a crime. Stupid parents who allow young people drink have lost everything after being sued due to injury or death associated with supporting underaged drinking. No person of integrity, character, or honor would be in support of underanged drinking, not to mention the brainlessness of helping your own child drink.

As teenagers mature into their senior year of high school, many parents begin to feel more comfortable about letting them drink alcohol. But new research from brain scientists and parenting experts suggests loosening the reins on drinking may not be a good idea in the long run. And, researchers say, parents’ approach to addressing teen drinking does influence a teen’s behavior.

Troubled Teens and drinking go hand and hand.  There are no teens who drink that are not troubled, and the drinking teens end up experiencing tremendous loss and regret, trauma, and many times the negative outcome is irreversible.  In all situations there is no upside to troubled teens drinking.  There is no future value, academic progress, emotional development, or social interaction that leads to positive results.  However, there is violence, unwanted sex or rape, car accidents, unwanted pregnancy, police involvement, criminal charges, and many other dangerous outcomes.