Teen Challenge-CA To Save Youth – Blog 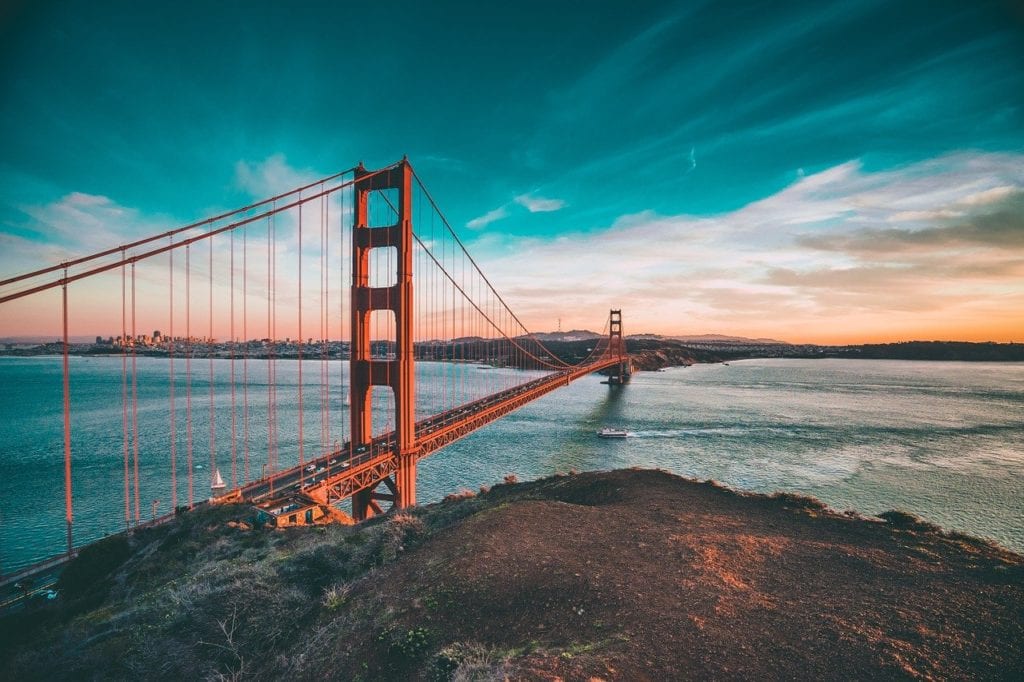 The center, slated to open February next year, will serve as a live-in drug and alcohol rehabilitation center that provides vocational training and spiritual and moral uplifting to help residents return to society as responsible individuals.  According to Bernardes, Teen Challenge is the world’s oldest, largest, and most successful program geared toward rehabilitating the youth from drug addiction and alcohol abuse. It was founded in 1958 by David Wilkerson, author of the book “The Cross and the Switchblade.”  Today, there are 193 Teen Challenge centers in 83 countries, including Russia, Angola, Portugal, Brazil, and Ethiopia—each serving as a beacon of hope for changing the lives of drug addicts and alcoholics.  In Northern California, Teen Challenge first started in San Francisco in 1961, and it soon branched out in Sacramento in 1965, and Oakland and San Jose in 1967.  Pastor Bernardes—who founded Christian Help Center in 1982 and The Global Center for Success in 1997, both in Vallejo—added the faith-based organization Teen Challenge to his calling when he was appointed director of Teen Challenge in Vallejo, Sonoma, and the Philippines by Randy Rowe, executive director of Teen Challenge, NorWest-Cal-Nevada.