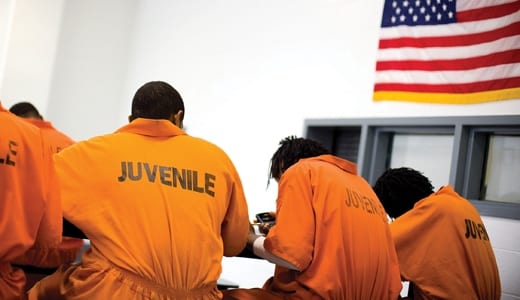 A teenager has been jailed for 12 years and seven months for carrying 340 grams of cocaine and getting minors to carry drugs.  A juvenile who assisted him got six years and five months.  In passing sentence, Deputy High Court Judge Patrick Li Hon-leung said it is sad that Chan Ka-shing, 19, who reportedly only received a payment of HK$1,000, should receive such a heavy sentence. However, the sentence must be levied to act as a deterrent to prevent other youngsters from being lured into narcotic crimes, Li said.  Chan pleaded guilty to three counts of drug trafficking while Wong Wing-tat, 15, pleaded guilty to one count of the same charge.

Drugs Have Serious Consequences For Youths

Li said Chan’s sentence was increased by 50 percent because he had used minors to carry the drugs. The two were arrested on August 10 in a village in Sha Tin where Chan passed the drugs to Wong. The court heard that investigators, sent to the village after a tip-off, watched Chan pass a plastic bag he took from a village house to Wong. After Wong left, the officers approached Chan and found 10 small bags of drugs in his trouser pockets. Police also found more cocaine inside the village house. Other officers followed Wong to a bus station and arrested him there after finding drugs on him. The court heard that Chan had told police: "I was just helping take the cocaine to someone."Wong told investigators he was asked to meet Chan if he was interested in being a mule. He was also told he would receive HK$2,000 for taking the drugs to Tsim Sha Tsui. The drugs were estimated to be worth HK$500,000. The request for the increase in Chan’s sentence was made by the prosecution. However, the defense argued that this would not be fair.This is because Chan did not control Wong and also since he was to receive only HK$1,000 for his part, they said. But the judge rejected the argument by the defense counsel.