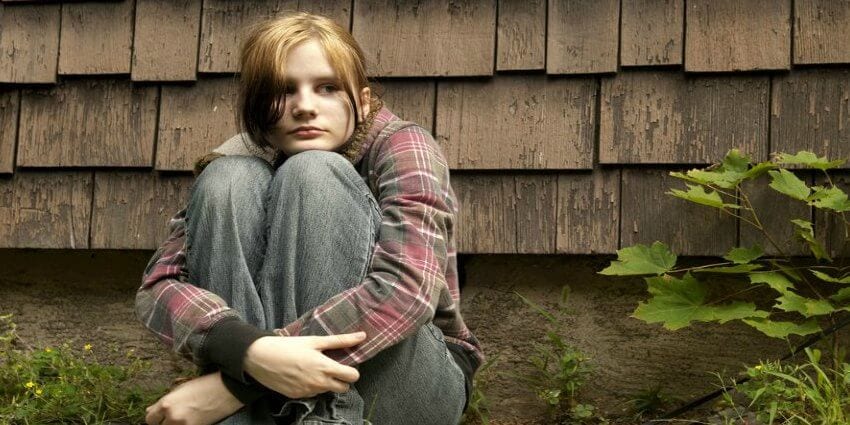 A continued rise in teen suicide rates is concerning mental health professionals, educators, and youth workers says Trinity Teen Solutions. In the past 25 years, while the general incidence of suicide has decreased, the rate for those between 15 and 24 has tripled. It is generally considered to be the second or third most common cause of death among adolescents, even though it is seriously underreported. No one has advanced a good theory explaining why teens are taking their own lives in greater numbers, but it’s important for everyone to be aware of the problem. No talk of suicide should be taken lightly. It indicates the need for professional help. Any suicidal gesture, no matter how “harmless” it seems, demands immediate professional attention. Trinity Teen Solutions offered excellent treatment to troubled girls ages 12-17 that have threatened suicide. Call us today 855-631-4424 today and save your teen before its too late!

Indicators of developing depression in adolescents include:

A recent article by Jane Brody in the New York Times summarized research describing the major risk factors of suicide among young people: Depression – often not recognized in younger children and in troubled girls, it often seems to be that the child is simply angry or sullen. If this lasts more than a week or so with no relief, and if there are other signs of depression – changes in appetite, activity level, sleep pattern, loss of interest in activities that normally give pleasure, social withdrawal, thoughts of death or punishment – it should be taken seriously.

Sometimes teens try alcohol or other drugs to relieve depression. Unfortunately the drugs themselves have a depressant effect, and lower inhibitions against self-injurious behavior. Some young people who have never expressed a suicidal thought have taken their own lives when they got drunk to ease the pain of a disappointment or loss. Trinity Teen Solutions has helped provide treatment to hundreds of troubled girls that have struggled with depression and suicide threats. But, more often than not, they only felt worse while drunk, and committed a rash, impulsive act which they wouldn’t have done sober. Behavioral problems – getting in trouble in school or with the law, fighting with parents – are the third risk factor for suicide. We tend to think of potential suicides as sensitive, shy people who are overwhelmed by life. We don’t see the cocky, obnoxious adolescent as potentially self-destructive, even though his behavior – continually getting in trouble, keeping the world at arm’s length – has exactly that effect. Surprisingly, even when a child has made one attempt, parents often fail to remove guns from the home. Previous attempts. Half of all troubled girls who have made one suicide attempt will make another, sometimes as many as two a year until they succeed. Other factors include a family history of depression or substance abuse, and a recent traumatic event. Some children who take their own lives are indeed the opposite of the rebellious teen.

There is help for your troubled girl who is suffering from depression or other emotional disorders. Trinity Teen Solutions has provided excellent help to troubled girls. Our mission is to restore troubled teens to their families and help them mature. Our students come from all over the United States, including California, Florida, Georgia, and Texas. For more information, please call us today at 855-631-4424.