Depression And Suicide In Young Adults 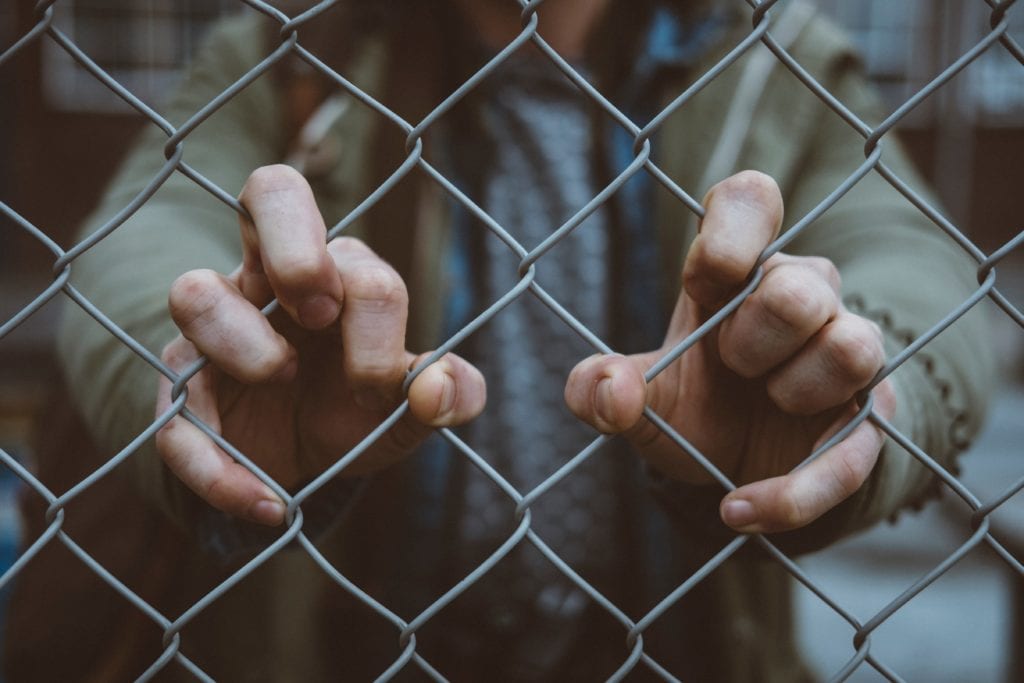 Most young adults with depression can be helped with treatment. Yet, most depressed young adults never get the help they need. And, when depression isn’t treated, it can get worse, last longer, and prevent you from getting the most out of your life. It can ultimately result in suicide. Remember, you’re only a teenager once.

Clinical Depression is a serious illness that can affect anybody, including teenagers. It can affect your thoughts, feelings, behavior, and overall health.

About ten percent of Americans suffer from a depressive illness. Some experts estimate that four to five percent of adolescents suffer from teen depression. If you suffer from clinical depression, you can’t just "pull yourself together" and get better. Professional intervention is necessary.
Because most depressed young adults do not seek help on their own, you as parents, have to recognize the symptoms and know something about teen suicide facts and signs. Without treatment, their illness can last for weeks, months, years, or a lifetime and can have impact on all aspects of their life.

As the rate of teen depression rises, so does the incidence of suicide. An estimated eighty percent of adolescents contemplating suicide will give clues that they are suicidal. If you suspect that your child on someone you know is desperate for help or has said they want to "Give Up", You must seek help for that person. If they ignore you, tell someone else.

SIGNS TO LOOK FOR If one or more of these signs of depression persist, parents should seek help:

If your teen is showing any of these warning signs of teenage depression, seek professional help immediately. Zion Educational Systems is a website for programs for troubled teens. Our mission is to give troubled teens the therapy and training they need to overcome their issues, whether it be depression, suicidal thoughts, or drug and alcohol abuse. Our students come from all over the United States including California, Georgia, and Texas.