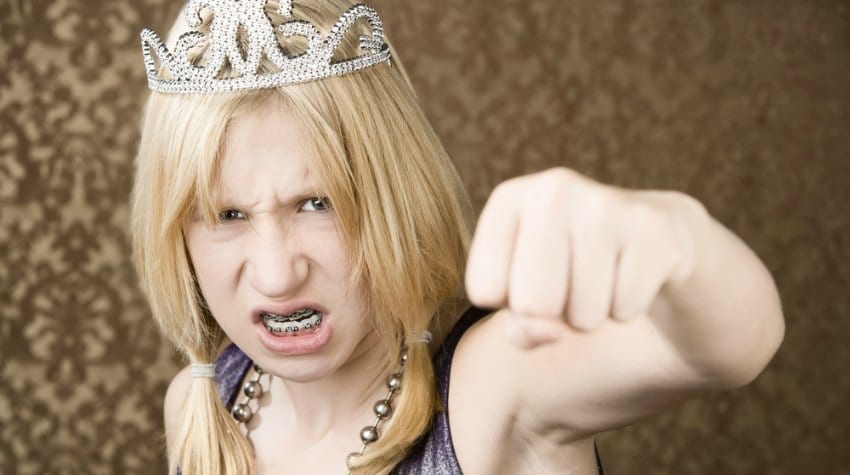 Few calls inspire more dismay in public servants than a domestic. There is the unpredictability – emotions are running high, and drugs and alcohol can make them run even higher. Sadly as well, the scene all too often plays out against a wrenching backdrop of sobbing, frightened children. And perhaps most frustrating of all are those cases where police make repeat calls to the same address, time and again, only to find the victim trying to shield the perpetrator from arrest. Why don’t these women just leave?

If ever a problem wanted a community policing approach, it is the complex and serious problem of domestic abuse. As our sophistication about the dynamics of human behavior grows, it becomes ever clearer that family violence is a key to the expanding cycle of violence that puts all of us at risk. Those children crying, many of whom are victimized themselves, are likely to become the next generation that acts out on the street and at home. Even with new emphasis on mandatory arrest, no one is naive enough to suggest that arrest alone provides a simple quick fix.

As a survivor of domestic violence, I know what it is like to look into the rage-filled eyes of someone you love, realizing that this could be the time you die. Even today, I can still taste the blood and remember the horror of seeing my broken face in the mirror – and feel the sting of shame, knowing that I was not yet ready or able to leave.

Getting out of an abusive relationship is a process, not a discrete event. Research confirms that women are at greatest risk of being killed when they try to break away. Part of the solution therefore must be to provide victims the sustained support that allows them to gain the information and the strength required to make the break safely.

Back in those ugly days, now long gone, I would fantasize about having a police officer for a friend, someone I could talk to between crises. I wanted that officer, with his unique authority, to confront my husband with both a carrot and a stick — get the help that you need or I’ll arrest you if you hit her again.

Why didn’t I reach out? Past experience made me question whether the police were my friend. Growing up in a low-income neighborhood, the police were the strangers who rode in pairs and rarely exited their patrol cars. When they did, some of them treated the people that I knew with indifference, contempt, or outright abuse.

When I deliver training to police officers today, I am reminded of how much community policing has improved the field. Yet we must remember that many people are still responding to today’s officers based on vivid impressions etched into their minds in the past. The first step in any comprehensive plan must be to assure everyone in the community, including victims of domestic violence, that they will be treated with sensitivity, civility, and respect at all times. Training must be designed to show all officers and civilians that every interaction with the community puts the entire department’s reputation on the line. And police managers must be willing to do the tough work of weeding out marginal employees who undermine everyone else’s best efforts.

It would be a mistake to think that departments should re-do their entire values, vision, and mission statements and their strategic planning to address domestic violence. A department that has done the hard work of implementing community policing department-wide should have the flexibility and capacity for creativity that allows them to turn their concerted attention to the problem.

The temptation is to seek special funding and form a task force. But task forces can deal with only a fraction of the cases, and the danger is that the commitment lasts only as long as the money holds out. Of even greater concern is that this can be perceived as making domestic violence a specialty assignment, rather than something that everyone in the department must address. It is usually wiser to integrate efforts to deal with this pervasive and corrosive problem throughout the department as part of an overall community policing approach.

The hallmark of community policing is that the response can be tailored to local wants and needs. An outreach aimed at teaching youngsters in high school how to avoid abusive relationships will be different from solutions aimed at established families with children. What’s required is leadership that says domestic violence is a priority that demands a broad and sustained commitment until we succeed.

Collaboration is essential, and this means confronting issues of cultural diversity that can undermine efforts to forge new partnerships between male-dominated police organizations and female-dominated grassroots advocate groups. Training helps, but equally important is structuring opportunities for sustained, community-based problem solving. Only when people work together face to face can they build the trust needed to function effectively.

Crafting solutions also means listening more than telling, and it requires meeting victims where they are. This not only means working with established advocate groups but it can mean sending officers into laundromats – and to offer presentations at the country club, where battered women often feel they have much to hide.

Solutions can mean collaborating with legislators to produce laws that provide police the tools that they need to intervene. Police must also educate themselves about new issues such as stalking that have too long been ignored. And it means confronting the myths and stereotypes that can prevent all of us from exploring new approaches.

Interpersonal domestic violence is as dangerous and serious a crime as any random attack on the street, yet our instinct in the past was to pull back and dismiss it as a “family matter.” As the late Robert Trojanowicz, a pioneer in the community policing movement would say, we must remember that until we are all safe, no one is truly safe.