Smashed: Story of a Drunken Girlhood 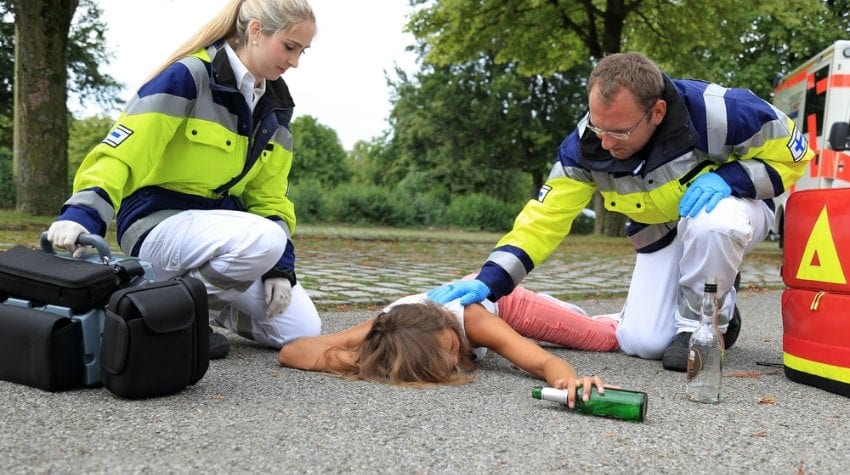 Smashed describes the experiences of a young woman who spent much of her youth in an alcoholic stupor. As a result, her continuing and completely out-of-control behaviors led to a series of personal disasters.

Although the author of the autobiography, Koren Zailckas, contends that her experience is a common one, it’s actually highly uncommon. She describes a continuing series of benders over many years
The proportion of college students who ever experience even a single bender (which is, of course, one bender too many) is apparently under one-half of one percent.

The proportion of high school seniors who have consumed alcohol within previous 30 days is down.

Significantly, hype and exaggeration are actually an important part of the problem. When people believe that "everyone is doing it," abusive drinking increases as they try to conform to the imagined behaviors of others.

The proportion of high school seniors who have recently consumed alcohol daily is down.

The proportion of high school seniors who have consumed 5 or more drinks on an occasion within previous two weeks is down.

In addition, drinking and heavy drinking continue their long-term decline. For example, the proportion of college freshmen who drink continues to decrease. Freshmen entering college in 2003 reported the lowest rates of drinking in the 38-year history of the national college Freshman Survey. The proportion reporting occasional or frequent beer drinking dropped to an historic low of 44.8%, down from 73.7% in 1982. Consumption of both wine and distilled spirits also dropped to a record low.

This is especially true among young people. Students’ perceptions of the drinking behaviors of others strongly influence what they choose to do.

The exaggeration of alcohol abuse tends to create a self-fulfilling prophecy. The more young people believe heavy drinking occurs, the more heavily they tend to drink in order to conform. Research has demonstrated that reducing misperceptions of alcohol abuse is an effective way to reduce actual abuse among adolescents.

Individual students almost always believe that most others on campus drink more heavily than they do and the disparity between the perceived and the actual behaviors tend to be quite large. By conducting surveys of actual behavior and publicizing the results, the extent of heavy drinking can be quickly and significantly reduced. A carefully assessed such project demonstrated a 35% reduction in heavy drinking, a 31% reduction in alcohol-related injuries to self, and a 54% reduction in alcohol-related injuries to others.

This approach to reducing alcohol problems, known as social norming or social norms marketing, is remarkably quick and inexpensive and has proven to be highly effective.

If your teen has been abusing alcohol and drinking excessively, you need to get help immediately.  Zion Educational Systems is a website for programs for troubled teens. Our mission is to help troubled teens resolve their issues, which may include drug and alcohol abuse, disrespect, and authority issues.