The Case for Community Policing 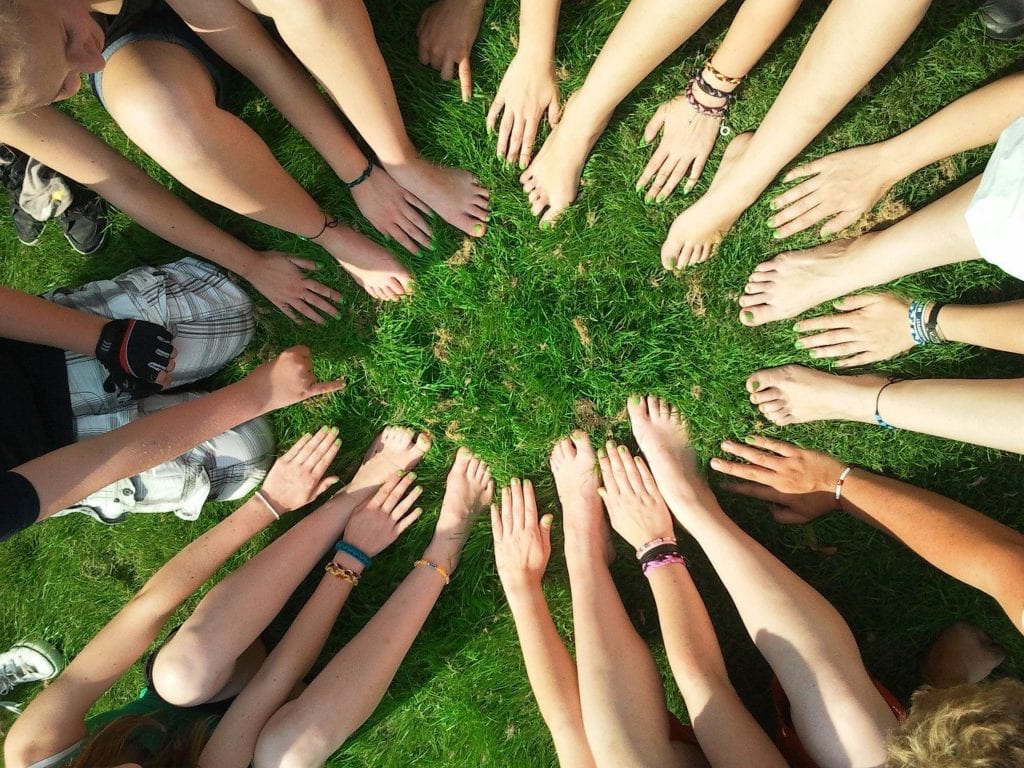 Concern about the accountability of local police in the United States has been around for quite some time. Progressive reformers of the early 1900s focused almost exclusively on police corruption and lawlessness. Reformers suggested that removing control of the police from political machines and empowering police managers to oversee and control the actions of police officers was the single most important way of increasing police accountability.

The social transformations of the 1960s again made police accountability a major issue. Accountability meant formal civic oversight. Advocates of this approach argued for the creation of civilian review boards and for the direct supervision of the police through legislative and executive bodies, such as mayors or city managers. While there are, indeed, a variety of police oversight processes, many observers believe that the police must be controlled through external oversight if real accountability is to occur.

More recently, advocates of community policing have suggested an alternative response. This line of reasoning suggests that police accountability will be enhanced to the extent that the police see themselves engaged in a partnership with the community; a partnership built on mutual trust, disclosure and shared values, and reinforced through regular interaction, critique and discussion.

Such an improvement in police officer identification with a local community will result in greater police/community communication and empathy which, in turn, will produce more tailored and direct police response to that community. Mutual understanding between the police and the community seeks to redress past practices of police talking "to" and not "with" the communities they are expected to serve, and to make the police themselves more law-abiding.

Citizens and police officers can mutually agree upon what services need to be provided, and in turn evaluate the quality and effectiveness of the services delivered.

Community control over the police can be further expanded by employing greater numbers of civilian personnel to work within the police bureaucracy. Here two arguments are advanced: first, civilians cost less and can be assigned to many functions not requiring a police officer; and second, introducing civilians into the mix will help make the police themselves more civil, by balancing their perspectives with those of the community.

CHANGING THE STRUCTURE FROM WITHIN

All too often, change within police departments, particularly larger ones, is attempted in a piecemeal fashion. That is to say, given the complexity of the overall changes typically associated with community-oriented policing, many agencies choose to implement programs either as experiments or in other incremental ways, resulting in less overall change or a scrapping of the program altogether.

In order to effectively implement community policing, police agencies must engage in six essential actions, each of which contributes directly to a police department’s capacity to sustain changes in role, function and organization. They must:

Decentralize authority and increase accountability so that the services provided to the community are beneficial to both the police and the citizens.

Improve police bureaucracy by shifting from record-keeping and incident-counting to problem identification and analysis.

Revamp the organizational culture of policing by changing the symbols, language and philosophy of the police agency itself.

Provide community access and input into police policymaking by encouraging citizen participation and review during the decision-making process.

Stress and implement systems for quality assurance, the maintenance of organizational and personal integrity, and the fair and equitable treatment of citizens.

These actions require intellectual, program design, and training support if they are to take hold in police departments. But such close and enduring interaction will serve as a hedge against police misuse of the public trust.