Steroid Use among Troubled Youth 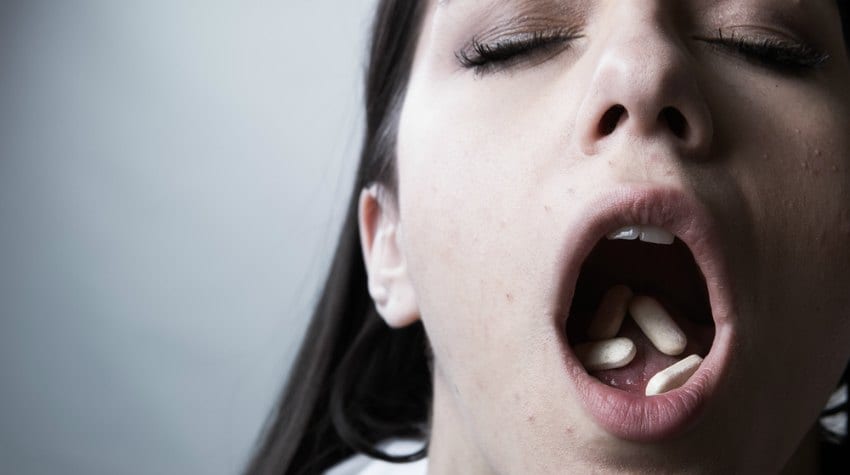 There are many concern that arise concerning steroid use among troubled youth. A rampant steroid abuse among Major League Baseball players may be overshadowing the opening of the 2005 season, but scrutiny of the performance-boosting drugs’ impact on professional sports is far from over. The same congressional committee that in March turned the spotlight on steroids in baseball is now looking to probe the NFL, NBA and other sports leagues. Despite the attention on steroids and professional athletes, most medical experts are more concerned about the drugs’ impact on younger users. On Monday, the American Academy of Pediatrics issued a new policy statement condemning the use of steroids among adolescents and children. The doctors’ group called on parents and coaches to take a stand against performance-enhancing drugs and "win-at-all costs" thinking. Steroid use doubled among U.S. high-school students between 1991 and 2003, according to a May 2004 report by the Centers for Disease Control and Prevention. More than 6 percent, or as many as 1 million U.S. students, said they had taken steroids for at least one cycle (8-12 weeks of use). But along with pumped-up muscles and unshakable confidence, anabolic steroids can damage the heart and liver, stunt bone development and cause extreme mood swings, acne and weight gain, researchers say.

Anabolic steroids are synthetic substances related to testosterone, a male hormone that occurs naturally in the body. The drugs are legally used by medical doctors to help patients with muscle-wasting diseases such as AIDS. Although designated a controlled substance by the U.S. government in 1990, athletes and bodybuilders take steroids to increase muscle mass and strength. Because the effectiveness declines after continuous use, experienced athletes will inject or pop them for 8-12 weeks in patterns known as "cycles," allowing their bodies to rest for several months before beginning another round. New research suggests the drugs can cause a powerful psychological dependency and stopping them safely requires careful medical oversight. Withdrawal can lead to severe depression lasting for months. During a recent House committee hearing on steroids, members heard about three young athletes who committed suicide shortly after quitting steroids. Withdrawal from high doses of steroids have been linked to suicidal thoughts and behavior, especially in adolescents. "What we worry about most is people getting so depressed that they become suicidal," says Dr. Kirk Brower, head of the University Of Michigan’s Chelsea Arbor Addiction Treatment Center in Detroit. "Adolescents are more vulnerable to [steroid withdrawal] because they’re already at a high risk for suicide." Suicide is the third leading cause of death among young people 15 to 24 years of age, according to U.S. government studies. It’s not just hyper-competitive jocks who abuse the substances. Doctors say a growing number of so-called "cyclers" are teens who suffer from muscle dysmorphia, a body image disorder similar to anorexia in women. Young men with the disorder obsessively focus on their muscular appearance and, seeing themselves as weak, inject or pop steroid pills to get the chiseled physiques they imagine will make them as popular as a character from "The O.C." How common steroid addiction is compared to the number of people who abuse the drugs is unclear. Because steroids aren’t considered as serious a problem as alcohol, tobacco or marijuana, long-term research on the substances is scant. While some doctors argue there is not strong evidence of steroid addiction among humans, others cite evidence that withdrawal symptoms can last up to six months or longer. In a small 1991 study at the University of Michigan, 84 percent of participants reported some kind of withdrawal effects from steroids, says Brower. "Common reaction was depressed mood, fatigue, trouble sleeping, decreased sex drive and the desire to take more steroids," he says. If your teen is addicted to steroids and is in need of therapy, Zion Educational Systems might be the answer. Zion Educational Systems (866-471-8579) is a Christian boarding school for troubled teens with a drug and alcohol program. We are dedicated to helping troubled teens overcome their problems including drug or alcohol addiction.