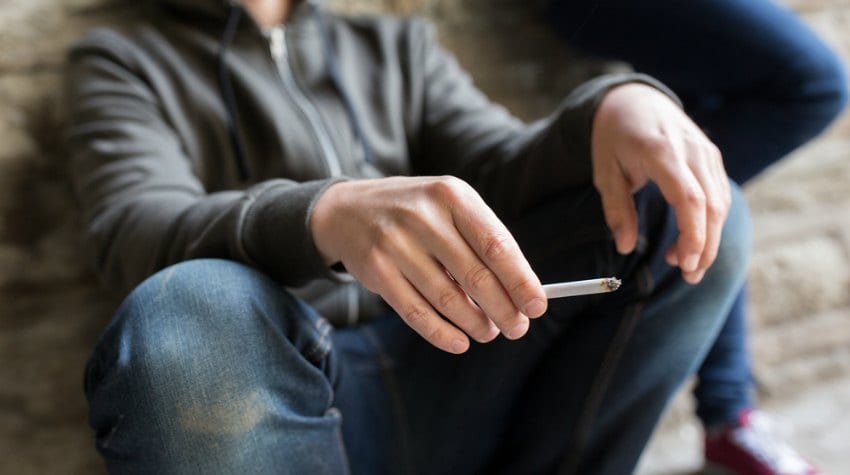 Many troubled teens are resorting to an inhalant addiction as a way of coping with stress and anger. When eople look at the warning signs of addiction and they suspect something, but the entire story does not come out because the right questions are not asked. Parents don’t necessarily look in the right direction when they suspect their teen-aged children of doing drugs.  Substance Abuse Treatment for Adolescents and Troubled Teens. They look for a bag of marijuana in the sock drawer, or and empty liquor bottle. They do not necessarily think to look in their own cleaning cabinet for chemicals of abuse. Here’s a frightening number for you—the Centers for Disease Control reports that over 2.1 million children per year experiment with inhalants, and only marijuana tops that number.

Parent are Aware of Inhalant Addiction and Troubled Teens

Parents are well aware of illicit street drugs, but not even half of all parents have any real idea that inhalants are so widely abused. The Partnership for a Drug-Free America shared that 9 out of 10 parents deny inhalant use by their children, although nearly 20 percent of eighth graders have tried them. This is particularly scary because kids can die just trying an inhalant for the first time. “Sudden Sniffing Death Syndrome” is a real possibility. The inhalant can cause the heart to beat rapidly and erratically, which brings on cardiac arrest. The fumes can cause suffocation. The chemical enters into the child’s central nervous system, and continued use of inhalants can cause damage to the brain, heart, kidneys and liver. So, what are the warning signs? An inhalant high is similar to alcohol intoxication. The user gets that initial buzz, then feels drowsy and like a mean drunk they can get irritated. They might experience some side effects like severe mood swings, abdominal pain, headache. Like a person drunk on alcohol, their speech can be slurred, or they can feel nauseous, tired and numb. Longer term side effects include damage to the central nervous system and brain, and other major organs. There is a bright side, however, and that is studies show that parents can make a huge difference if they are aware that their child might want to try an inhalant. Parents who are involved in their child’s life, who talk to their kids about drug abuse, who have an open dialog going are much less likely to make the ill-fated decision to try an inhalant for the first time. It’s not just about alcohol and marijuana, or the glut of street drugs, they inhalants in the home are part of that mix and kids will use them to get high. Parents not only need to educate their children, they need to educate themselves. One of the most important keys to having a good discussion with your kids is to listen. Moms and dads tend to talk and not listen, and that’s not a good combination when trying to relate to teens. The conversation needs to be a dialog, and allow your child to talk to you and tell you what’s going on in his/her life, what their thoughts and feels are, and make every attempt not only to listen, but to hear what you are being told. Active listening is the gateway to hearing everything you need to hear. One of the important discussions should be about household chemicals and the dangers of inhalants. It’s also a smart idea to have an up-to-date and accurate inventory of all the household chemicals. If parents suspect something, they should not be afraid to call their pediatrician and talk to him/her about the situation. Likewise, talk to other parents. If your child has experimented with inhalants, chances are good that other parents you know have the same problem. And, if their kids are using, your kids have either tried it, or will be invited to try it. Get the subject out into the open and have the dialog.