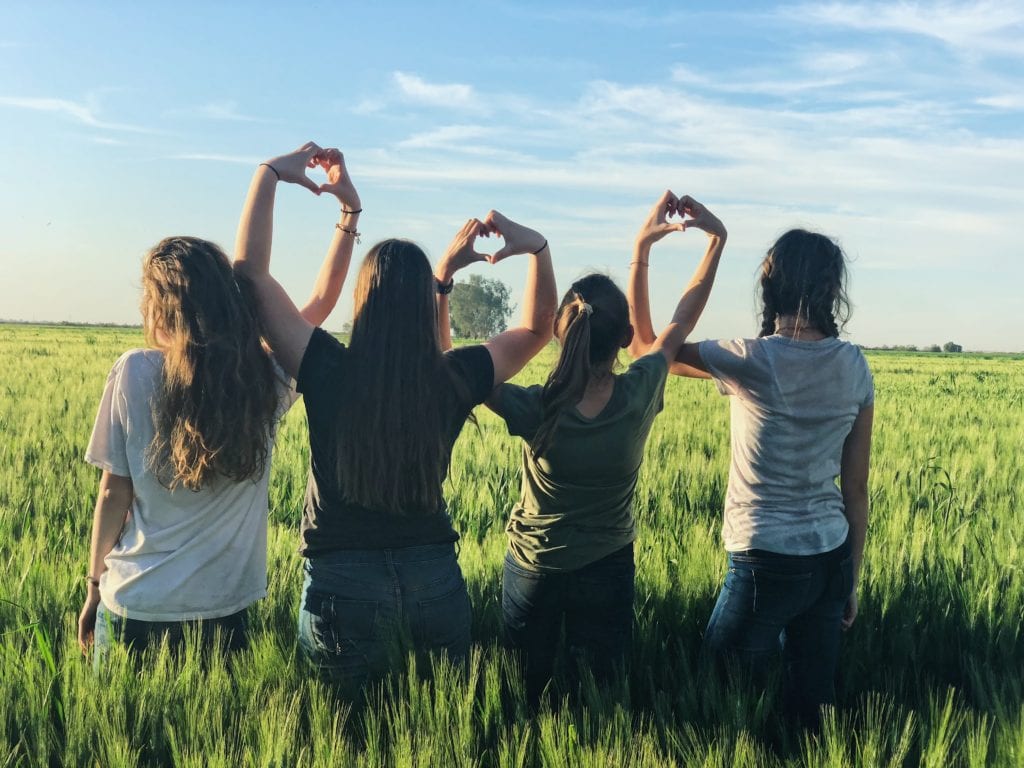 SEQUATCHIE COUNTY, TN. (WRCB)– It’s not your ordinary boot camp! Troubled teens from across Tennessee are earning respect, and learning more about motivation.

Parents and instructors say they have seen a dramatic difference in the teens’ behavior in only a few weeks.

Justice Evans uses all of her strength to get her final push ups in a competition against other students who have pushed the law to the limits.

“I was being unruly to my parents and stuff and not doing what I was suppose to be doing like a normal kid,” says Justice Evans

These kids have all been in the juvenile system in counties throughout Tennessee.

“I got charged with underage possession and they sent me here to clear my record,” says Brandon Shrum.

“It is heart breaking to see somebody especially a young person with so much potential going down the wrong road,” says Judge Andy Myrick.

But with the help of the Army National Guard, their lives are turning around.

“We help them with drug awareness, self esteem, building respect and basically just give them the keys they need to make better decision,” says Youth Services Officer Kim Dean.

Beginning to end, they go through an eight week boot camp.

This competition was to see who is the best at physical fitness.

Thanks to the program, Deborah Grant says she has seen a difference in her son T.J.

“He has been more polite. He has done things around the house that we asked him,” says Grant.

And while the changes are still in progress, the teens say they are glad they went through the program.

These programs are made possible through county funds.  Next year a grant will pay for the program.  Bledsoe County won today’s program by 2 points.