Love or Infatuation; Knowing the Difference 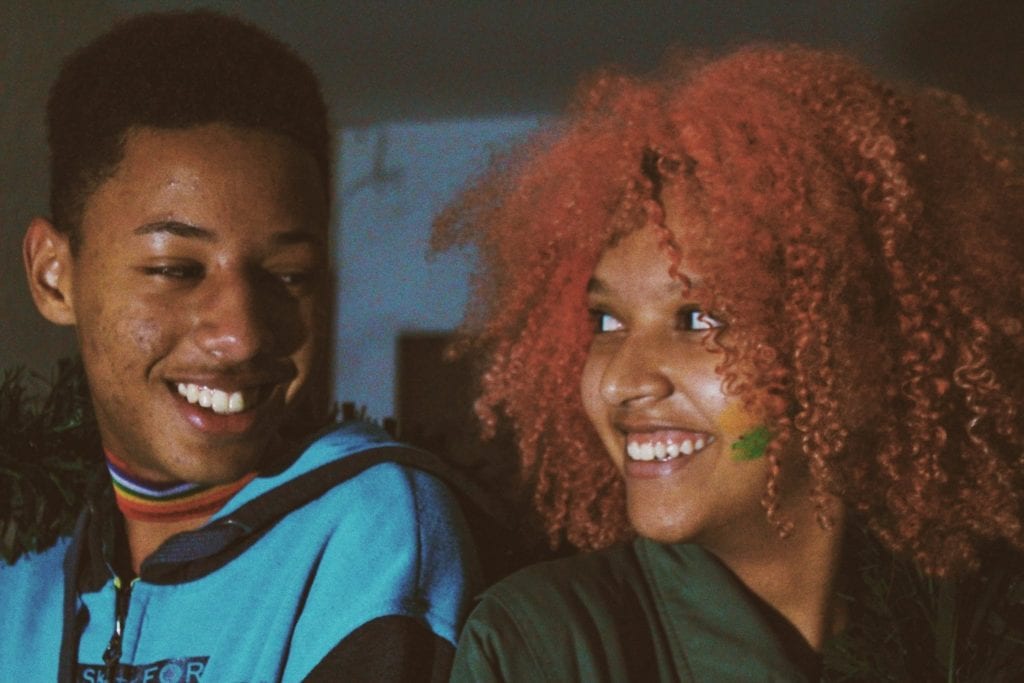