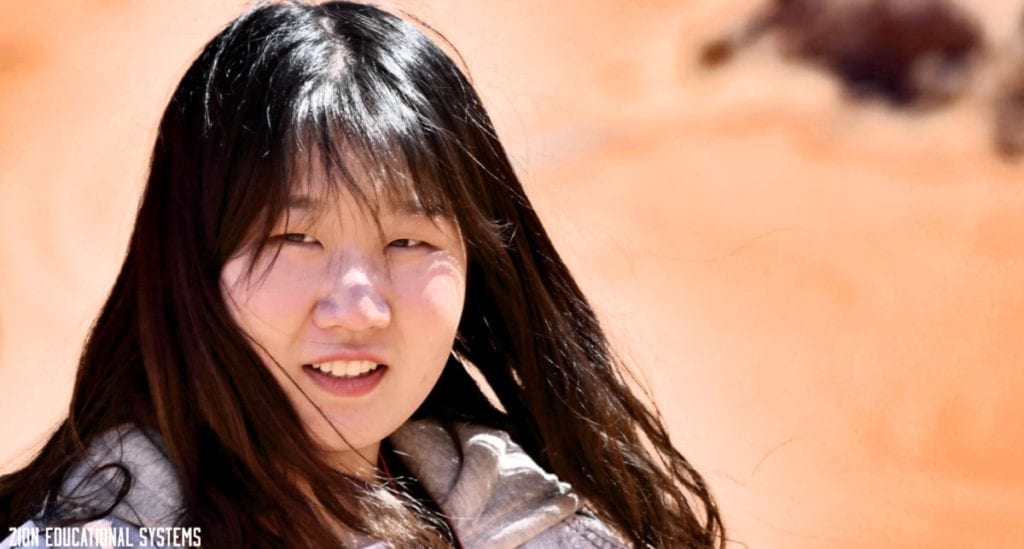 Persons under the age of 21 are buying and creating millions of fake driver’s licenses despite holograms and other security features designed to reduce forgery. Highly-accurate replicas amaze authorities and law enforcement officials have estimated that half of underage high school and college students have fake IDs.

Counterfeit identification cards used by those under the age of 21 to purchase alcohol in the U.S. have become both very popular and highly sophisticated.

Using the Internet, young people can obtain replica driver’s licenses for all 50 U.S. states, the District of Columbia, and territories such as Guam and American Samoa. On the “Fake ID Discussion Board” are 41 pages of tips for recreating holograms.

An official of Florida’s Division of Alcohol Beverage and Tobacco reports that fake IDs are getting so good that the agency actually have to use laboratory equipment to detect them. The official, who teaches police how to identify counterfeit IDs, revises his training manual monthly to keep up with improvements in fake ID’s.

In response, a federal law now makes it a felony for web sites based in the U.S. to offer templates for making false driver’s licenses. Consequently, some such sites now operate from other countries. However, thousands of such sites currently operate in the U.S. Some skirt the law by advertising their products as “novelty” or “souvenir” IDs not intended to be used illegally. And, of course, templates can easily be passed freely from user to user.

States are spending millions of dollars attempting to deter the production of millions of fake IDs. Yet officials admit that as soon as they improve security features, bright young people devise ways of duplicating them.

During National Prohibition in the U.S.(1920-1933), people were similarly inventive and persistent in violating a law they considered unreasonable. Innumerable speakeasies sprang up and bootleg alcohol flooded the entire nation. Illegal alcohol was produced at all levels of society, from ordinary citizens to the highest levels of government, including a member of the President’s cabinet. The combined efforts of federal, state and local law enforcement officials as well as the might of the U.S. military was unable to stop the widespread production, distribution, sale and consumption of illegal alcohol.

Unfortunately, Prohibition drove consumption underground, which led people to drink large quantities within short periods of time. Prohibition always has this negative affect on drinking patterns: it discourages moderation and leads to abuse.

Just like National Prohibition, our current age-specific prohibition also discourages moderation, promotes abuse, and is counter-productive. The only question is how long it will take us to realize and accept this clear fact, and then to act on it.