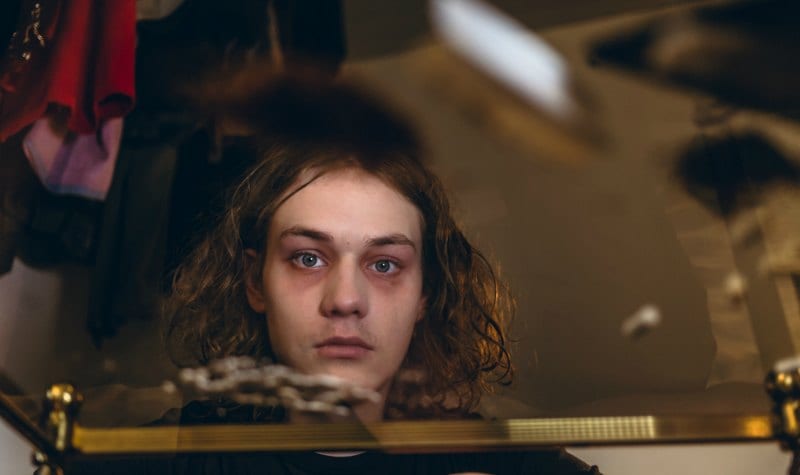 For decades, marijuana has been considered the most popular gateway drug for teens due to it’s behavioral effects. What is not commonly known is that marijuana’s potency has increased over the past two decades.  With that  knowledge, it is somewhat calming to know that there are drug abuse behavior signs to look for.  It is important for parents to actively watch for indications of drug use in their teens.  If you believe that your teen is engaging in drug abuse, please don’t hesitate to get them professional help as quickly as possible.

Signs Of Drug Use To Watch For

Often drug abuse behavior is confused with that of someone suffering from a mental illness.  The user may experience paranoia or unwarranted  panic reactions.  The more extreme indicators of drug abuse behavior will occur if marijuana is used in conjunction with PCP.  The effects of this particular combination can lead to a more volatile reaction in the user, such as hallucinations, intense delirium, and even violence. The last indicator of drug abuse behavior is the user’s tendency to be more protective of their personal space, such as their room or car. There you might find marijuana seeds, cigarette rolling papers, bongs, hash pipes, or even homemade devices (which will have a sticky residue left from burned marijuana).