There Are Many Troubled Teens in the United States 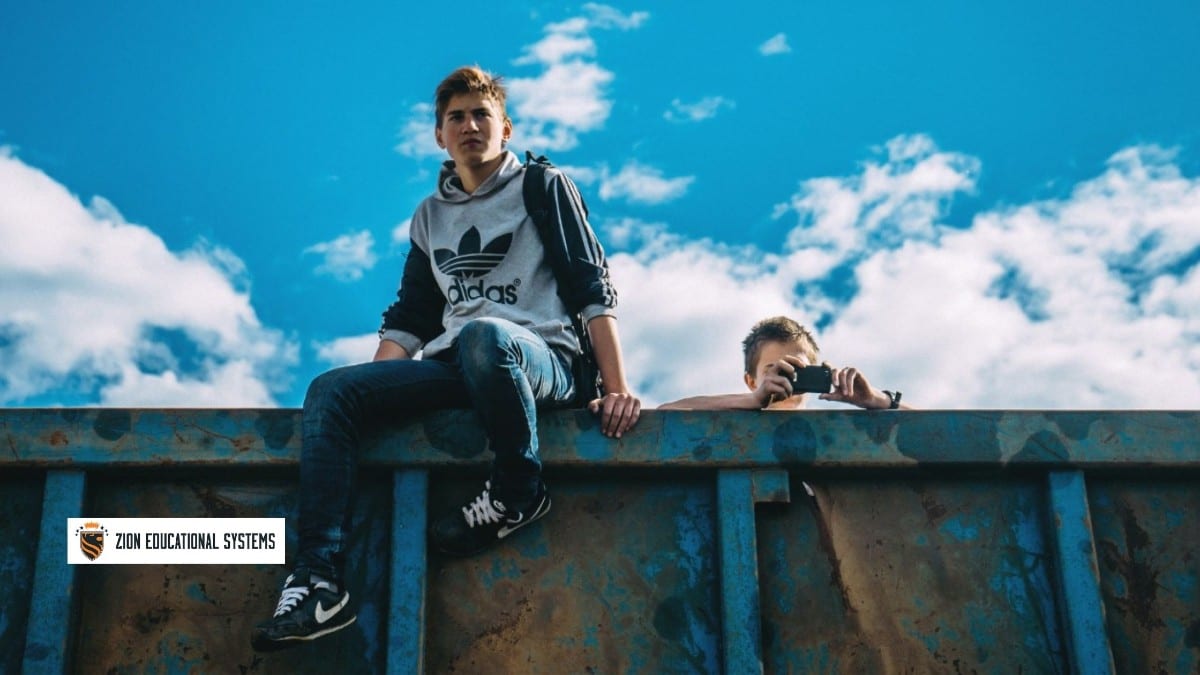 There are many troubled teens in the United States. The statistics are rising year after year. There are many troubled teens programs out there to help your troubled teenager. A relatively new program for troubled teens is a vocational school called Job Corps. Job Corps has been around since 1964. Job Corps lets your teenager train in a vocation of their choice and at the same time, can obtain their High school diploma. You have to be between the ages of 16-24 years old. Teens can stay in the program for 2 years, unless they enroll in a community college. They call stay an additional year. Teens are allowed to stay at the dormitories provided by the program or they can stay at home. Females and males stay in separate dormitories. Job Corps has a zero tolerance policy. If you use drugs, alcohol or are violent, you will be terminated indefinitely. Teens have to wake up around 5:30 a.m. in the morning. When the teens wake up, they have to do chores. Chores are done in the morning and at night. Each dormitory has a “room score”, where the room with the highest score gets a prize. The teens also have to wear uniforms during the training day. The training day is usually from 7 a.m. until 3:30 p.m. The teens are not allowed back into the dormitories until the training day is over. Teens can work at their own pace in the program. The teens usually finish the job program within a year. Many on-site counselors help the teen obtain employment and/or further schooling. Once the program is completed, the teenager will get special incentives. The incentives include a monetary payment (ranging from $1,200) and further job assistance from Corps. Teens have other incentives such as recreational centers located near the Corps center.?Teens can also participate in off center activities such as going to the movies and theme parks. Teens have to get “positives” from their instructors and advisors. The positives are used to participate in off center activities. These off center activities are paid for by the Corps center. There are over 123 Job Corps centers in the United States. Job Corps is a very effective troubled teens program that provides free education and vocational training to all students who enroll. Your teenage son or daughter will have all the resources that they need to succeed.