Teen Suicide: Warning Signs and How to Get the Right Treatment 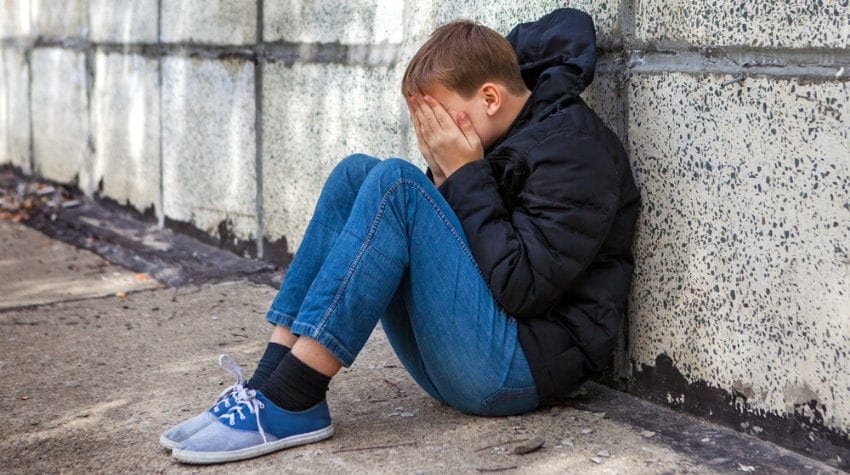 ?Think about your teen. After all, he or she is likely to experience the same strong feelings of anxiety, confusion, self-doubt, pressure to succeed, depression and other stresses that most adolescents suffer at some time while growing up. ?For example, divorce, the onset of a blended family with the invasion of step-parents and step-siblings that accompany it or the move to a new neighborhood can be very unsettling and can intensify a teens worries. In your teenagers eyes, at times, suicide may appear to be the most viable solution to his or her problems.

?It is important to remember that depression and suicidal feelings are treatable in either teens or adults. Your child or teenager, in particular, deserves to have his or her dysfunction recognized, diagnosed and appropriately treated. If you are ever in doubt whether your child has a serious problem, call a clinical psychologist for an evaluation.

The symptoms of suicidal thinking are similar to those of depression. Become aware of the following red flags that can signal that your teenager may be contemplating suicide:

?Noticeable change in his or her eating or sleeping habits
?Withdrawal from friends, family members or routine activities
?Aggressive or violent behavior, rebelliousness, running away or threats to do so
?Drug or alcohol use that is illegal, abusive or interferes with your kids functioning
?Your teens unusual neglect of his or her personal appearance; poor grooming
?A personality change that is seriously detrimental
?Manifestations of persistent boredom, concentration problems or a marked deterioration in the quality of his or her schoolwork
?Frequent complaints about stress-based physical symptoms, including stomachaches, headaches, backaches, or fatigue
?A troubling withdrawal from pleasurable activities
?Your teens angry and persistent dismissal of your praise or rewards

If your teenager is contemplating suicide he or she may also:

?Complain to you about being a bad person or about feeling guilty or rotten inside
?Provide verbal hints, such as: I won’t be a pain for you much longer, Nothing really matters anyway, Nothing helps, Nothing is important etc.
?If you notice he or she putting his or her affairs in order, for example, giving away favorite possessions or throwing away important belongings, or,
?Your teens becoming suddenly cheerful for no apparent reason after a period of depression, or if he or she says things like, I want to kill myself, or I am thinking that suicide is the best way out.

It is important to always take such statements seriously and to seek an evaluation from a clinical psychologist or other mental health professional. It is true that people often feel uncomfortable talking about death. However, asking your teenager whether he or she is depressed or thinking about suicide is often helpful and fulfills your due diligence as a parent.

?Do not worry; you will not put destructive thoughts in your kids head. Instead, such questions often provide assurance that you care and will give your youngster the important opportunity to discuss his problems, rather than act them out.

?If any of the red flags discussed previously occur, talk to your child about them and seek professional help if they persist. With the expert treatment of a clinical psychologist, children and teenagers who are initially suicidal can heal and return to their all-important path of normal development.