Teen Runaways and Missing Youth: Parents Who Need to Find Their Runaway Teen 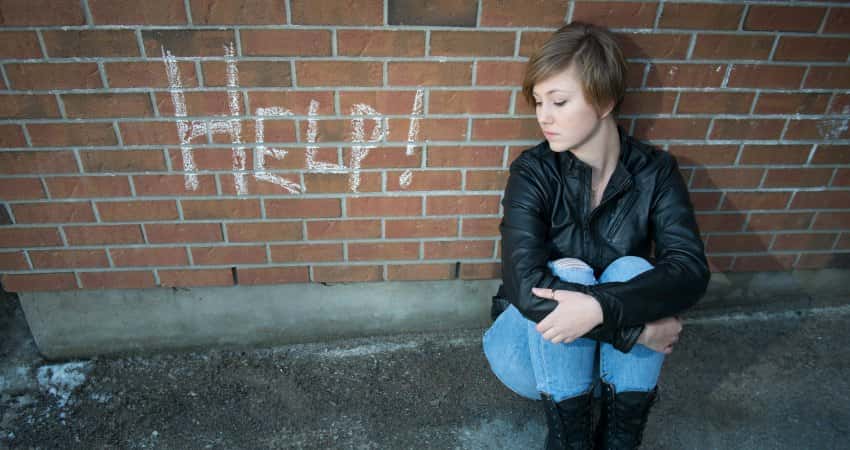 "My teen has run away, what do I do?", is a question I hear frequently from parents beside themselves with both worry and frustration. Approximately 2 million teens between the ages of 13 and 17 run away from home each year. In the state of Florida the number of teen runaways was at 160 per day in 1999. The majority of runaways are Caucasian and from middle to upper income families. The most common reason that children runaway is family friction over such issues as curfew, truancy, behavior, dress code, academic performance, and the child’s choice of friends. Children also may choose to run away because of problems they are afraid to face such as bullying at school, pregnancy, sexual orientation or alcohol and drug problems. Some children may also choose life on the street as opposed to continued living in a seriously abusive environment. Understanding the reasons a teen runs away is of absolute importance in solving the problem and preventing repeat behavior. Various behavioral disorders such as Oppositional Defiant Disorder or Conduct Disorder, for instance, may be at the root of the problem when a defiant teen threatens to run away simply because he/she feels midnight is an unreasonable curfew. Therefore, it is wise never to take threats of running away lightly. Early diagnosis via psychiatric evaluation may pinpoint problems such as anxiety, depression, behavioral disorders, or abuse and lead to treatment which could circumvent a runaway crisis. The most difficult question I get from parents of runaway teens is "Should I go after my child or should I just let them come home when they are ready?" The severity of the child’s behavior should be taken into consideration before making such decisions. I can’t in good conscience advise a parent to bring a teen who has been violent and abusive back into the household anymore than I could advise a friend to take back an abusive and violent estranged husband. In this instance it may be safer if the violent teen can be found and placed in an out of the home treatment facility. If the troubled teen does not have a history of becoming violent or abusive, family therapy can often help resolve the situation. In these instances I highly recommend making every effort to find the child and either bring them home or do anything possible to open up communication so that they know they can call you in an emergency. Most teen runaways, return within 48 hours to two weeks and generally move from one friend’s house to another. There are those, however, who go further and stay longer. If they take to the streets, the longer they stay, the more dangerous the situation becomes. In a 1997 study by The National Institute of Drug Abuse, a survey of 600 street youths showed that 50% of those who had attempted suicide blamed drug abuse for that attempt. Surveys of 432 street youths in Los Angeles showed that 71% had either a drug or alcohol abuse disorder or both.

What to Do if Your Teen Has Runaway

If your child has run away or threatened to do so, and will not listen to any sort of reasoning, a troubled teen program may be the only option left. Zion Educational Systems is a website for programs for troubled teens. Our mission is to help parents of troubled teens to help their teenager overcome their issues and be able to reach their full potential. Our students come from all over the United States including California, Florida, Georgia, and Texas.