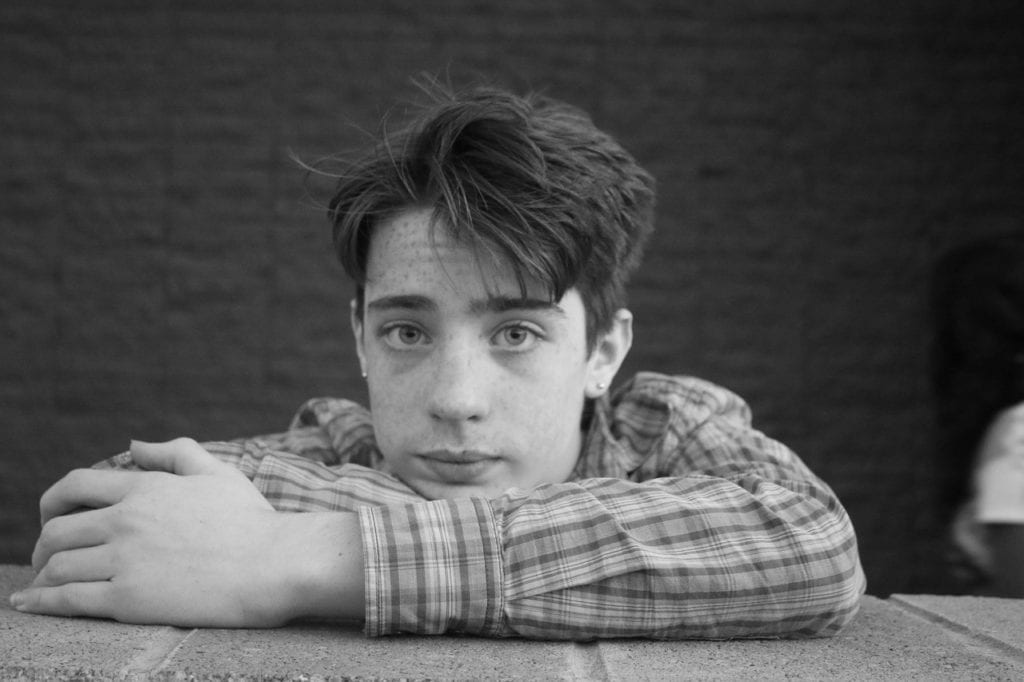 Does Your Teen Need Professional Help?

No one ever said that being the parent of a teenager and trying to keep them safe is easy. Nevertheless, parenting a teen that has behavior issues is a far cry from the typical woes of parenting a teen that pushes boundaries and develops a defensive attitude. Sometimes, a line is crossed between typical and atypical when it comes to teen behavior. This crossover into dangerous teen behaviors can lead to having a rapidly escalating situation with catastrophe looming on the horizon.

Maybe you’ve tried taking your rebellious teen to therapy or utilized local resources, but nothing seems to be working. It’s imperative to not allow the situation to continue to worsen. Stepping in before the child does something they can’t recover from easily is critical. At the worst, dangerous behaviors can mean everything from lifelong legal battles to your teen losing their life. As a parent, you have to be able to spot the red flags so you can make some drastic, and sometimes very difficult, decisions to stop the runaway train before it’s too late.

1. Your Teen Is Using Drugs or Alcohol On a Regular Basis

Forty-seven percent of teens will likely use some kind of illegal drug before they finish high school, according to the National Center for Drug Abuse Statistics. But regular drug or alcohol use can be detrimental to a developing teen. Drug or alcohol abuse can lead to dangerous situations, such as poor decision making about sex or other activities, but this behavior can also lead to substance addiction, shame, and depression.

2. Your Teen Is Exhibiting Violent Behavior

Teen aggression can be common especially among boys, but violent behavior goes way beyond general confrontational attitudes. A teen that is showing violent tendencies acts out in moments of rage, or becomes abusive to people (or animals) is sending up a big red flag that something major needs to happen to help them before they cause someone serious harm or end up in legal trouble. Remember, roughly 250,000 people under 18 are either sentenced or tried as adults in the U.S. annually, and many of these teens are in those positions due to violent criminal activity.

3. Your Teen Is Promiscuous or Having Unsafe Sex

Promiscuity can be a blaring warning sign that intervention is critical. Having sex with multiple partners, not being safe during sexual encounters, and seeking sexual encounters without a lot of regard to who they have sex with can all be incredibly damaging behaviors. Teen girls can end up pregnant and both boys and girls can end up contracting an STD, both of which can have obvious negative consequences for life. Further, promiscuous sexual activity can have a serious effect on the emotional well-being of a teen.

4. Your Teen Is Defiant of Authority

Defiance of authority can show up in a lot of ways in the life of a troubled teen. The teen may:

All of these actions can lead to extremely serious consequences, from getting arrested to getting hurt or injured. Skipping school, running away from home, sneaking out of the house, smoking or drinking in public—all of these are good examples of authority defiance and should be immediately addressed before the teen gets stuck in a really bad situation.

5. Your Teen Is Shoplifting or Taking Part in Criminal Activity

Shoplifting is a huge issue among teens with as much as 25 percent of all shoplifters arrested being between the ages of 13 and 17. However, shoplifting can also be a big red flag to signal parents that the teen is taking risks because it’s exciting, especially when the act is a repetitive problem in spite of reprimand. Likewise, participation in other illegal activities can be just as problematic, whether it is selling drugs, trespassing, or some other crime.

6. Your Teen Is Harming Themselves or May Be Suicidal

Cutting or burning the body purposely, abusing or depriving food, or abusing alcohol or drugs can all be forms of intentional self-harm. Self-harm is a huge warning sign that should never be ignored because these acts alone can have serious physical dangers and emotional repercussions. Non-suicidal self-injury (NSSI) is typically an attempt to escape certain emotional feelings, but self-harm can also be far more troublesome and related to suicidal tendencies. You must also pay careful attention to a teen that is romanticizing death or joking about suicide, and if there’s already been a suicide attempt, there very well could be another.

Some Behavior Issues Can Be Linked to Mental Illness

Parents must also keep in mind that some of the most dangerous teen behaviors can have roots in mental illness. Roughly 1 in 5 teenagers in this country have a mental disorder that actually affects their day-to-day lives because it is so severe. Knowing what mental illness could be at play is critical to making sure the teen does get the proper treatment to help them overcome whatever the challenges that are leading to risky behavior problems.

For example, a child may be using drugs on a regular basis because they struggle with depression or skipping school because of social phobias. Even something like teen aggression could be linked to something like ADHD because the teen has a difficult time self-regulating their own emotions. Children who do have issues with behavior problems linked to mental illness can usually benefit from an intensive therapeutic boarding school program or something similar.

Final Thoughts: Taking Action to Save Your Teen

Dealing with a teen that has behavior problems can be one of the biggest challenges you will ever face as a parent, but it is right now that your child needs your intervention the most. Don’t hesitate to make some big decisions for the teen’s future and their life.

GET HELP NOW
PrevPreviousBehavior Modification Programs For Teens
NextTeenager in Crisis | Causation Factors, Signs, and When to InterveneNext
Sponsored Stories