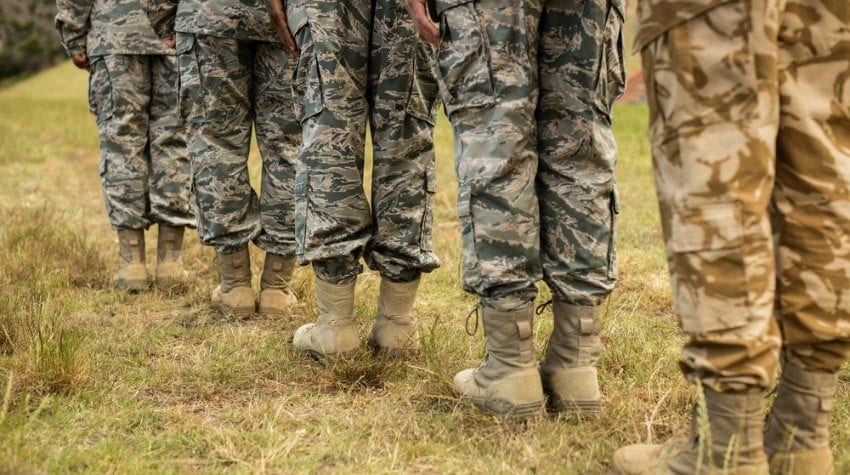 When it comes to handling troubled teens, the public school system is not that well equipped. More often than not, many parents seek help from military schools in order to educate and discipline their derailed youngsters. Recently, military schools, which seemed to get out of the scene in the late 1960’s and early 1970’s, have started to be crowded with enrollees steadily.

Nowadays, its hard to make a teen get into a military academy. But why the boom of military school enrollments? Here are the 10 reasons behind this phenomenon:

It’s not that military schools, boot camps or any military-oriented programs used to be very undiscriminating back then. Only, nowadays, when a teen is overly unruly, a military school is most likely to not admit the youngster. This is because military programs are not leaning towards the forcing of teenagers to “clean up their act” if they, themselves don’t really want to.

2. Military Schools Are Now More Geared Towards Imposing Proper Discipline to a Child

Traditionally, military schools are definitely known to be the house of disclinary actions in molding youth. Today, modern and more effective methods have been developed to improve the administration of proper discipline to teenagers. Teens will be subject to strong discipline but this does not entail they will be abused.

3. Military Schools Are Now More Focused in Giving Structure to a Child

4. There are Military Schools that Offer Academics

They offer stringent and modernized academic program for the modern needs of teeners.

5. Military Schools are Tailored to Best Suit the Needs of a Teen

Teens have individual needs that must be met. This is supported by military schools. Through thorough assessment, military-oriented programs can be customized to best serve what each teenager needs. More and more military schools offer education that fits with smaller class sizes. There are those that provide more opportunities to work one on one with teachers and staff.

With emphasis on physical fitness, military schools serve the purpose of being useful for teens whose parents consider to be “couch potatoes”. Through various sports and other rigorous and yet very beneficial physical activities, definitely they will become more skillful and able-bodied than they used to be.

7. Military Schools Don’t Stunt the Social Life of a Teen

In contrary to the dated notion about military schools, positive peer environment exists, which is enforced through honor code. From the very start, a military school is designed to provide a high level of comradeship. With a military school, a social life is possible without the distractions from the outside. This way cadets can do better in and out of the classroom, which leads to their academic success.

With a disciplined and structured context that is both physically and emotionally healthy, cadets are motivated to develop self-discipline and also to reach their full potential in every way – physically, intellectually and spiritually.

9. Military Schools Aid in the Moral Molding of Teens and the Learning of Other Important Values

Military-oriented programs are enhanced to provide good values, particularly those that will teach teenagers to have a dignified moral stance. Aside from leadership, discipline, and accountability, what could be more important than being able to inculcate solidarity and respect to a teen, not only for his superiors but also to his equals.

More benefits are offered to teenagers who came from a military school. Because of the values and skills learned, when teens have experience going through military school, the community is more inclined to giving them better consideration when it comes to employment, e.g., military jobs, and other community activities.

With these reasons, who can go wrong with going to a military school?