Obedience is only for the strong! 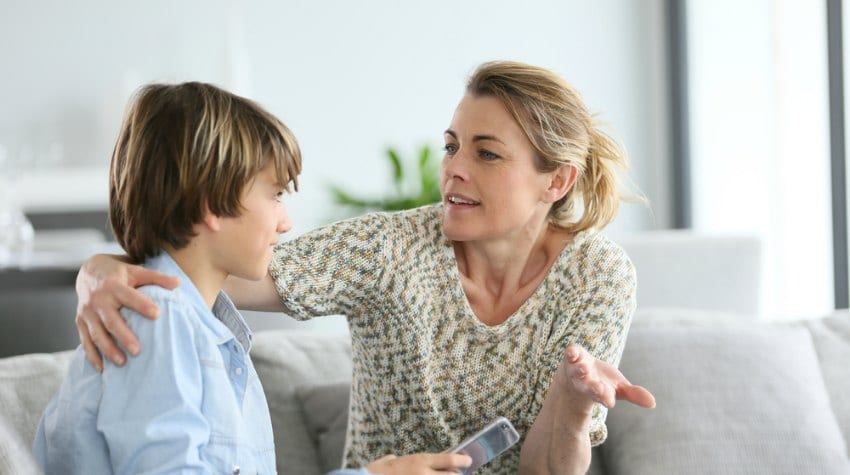 There comes a day in every man’s life (every woman too) where being obedient is no longer hard, and its not even a struggle. As a matter of fact, I might even say that it’s even enjoyable. For the young man, or young woman, being obedient is as foreign as chop sticks at a catfish buffet in Alabama, or grits in a Chinese restaurant. Obedience and young people mix about as well as egg salad mixes with dirt. The two just don’t go together. So, young people, teenagers, don’t know obedience, or at least they don’t mix well. When you think of the word “teenager” you think of “rebel”. When you think of word obedience, you think of a “monk”. I can’t even imagine a teenage monk. Essentially, it can be stated that most teenagers are not thought of as being obedient. But the real question is, “should they know obedience?”

What is obedience? Most people have no clue what it is, or what it represents, and they certainly don’t know what it leads to. Teens especially have no clue what obedience is, and to know what obedience puts you in an exclusive club where only a few are bon-a-fide members. To be obedient to authority is to be intelligent, to be empowered, to be a leader with influence, to be rich in ways that goes well beyond material wealth. To know obedience you must first know authority, and authority is even harder to know than obedience. Basically, to know obedience you must know authority; to know one is to know the other.

Romans 6:16 “Do you not know that when you present yourselves to someone as slaves for obedience, you are slaves of the one whom you obey, either of sin resulting in death, or of obedience resulting in righteousness?

Obedience can be easy. For the person driving a tank down the street everyone in his way becomes obedient, or they get run over. Essentially, we all can be compelled to obedience through force or threat, even teenagers. But only the strongest can choose obedience, because it is one of the toughest behaviors there are. It can be stated that we are not naturally obedient, but we are naturally rebellious. Therefore, those who can be obedient are a part of the few, we call them the 5% of leaders. These 5-percenters are those who lead the other 95% around by the nose. It is an exclusive club, with few real members, only a few can be obedient and enjoy the fruit of obedience. Anyone can be a rebel, or disobedient. Being disobedient is no big deal, and there is no honor in it whatsoever. To be disobedient is to be conformed to “the rest of the people”. There is nothing unique or unusual about being a disobedient conformist.

Matthew 8:4-10 “And Jesus said to him, “See that you tell no one; but go, show yourself to the priest and present the offering that Moses commanded, as a testimony to them.” And when Jesus entered Capernaum, a centurion came to Him, imploring Him, and saying, “Lord, my servant is lying paralyzed at home, fearfully tormented.” Jesus said to him, “I will come and heal him.” But the centurion said, “Lord, I am not worthy for You to come under my roof, but just say the word, and my servant will be healed. “For I also am a man under authority, with soldiers under me; and I say to this one, ‘Go!’ and he goes, and to another, ‘Come!’ and he comes, and to my slave, ‘Do this!’ and he does it.” Now when Jesus heard this, He marveled and said to those who were following, “Truly I say to you, I have not found such great faith with anyone in Israel.

Disrespecting authority is stupid, plain and simple. To fail to be obedient to authority is even stupider. To know obedience is to be obedient, and the wisdom of obedience is great, and you get to have lots of fun. There is no wisdom to disobedience, not even a speck; there is only loss and regret, experiencing “less than zero.” God calls us to be obedient to His Spirit, to follow/believe in His Son, is obedience. Disobedience is born in our thoughts, and then we, the inner man, chooses to follow ignore disobedience, or follow it. The consequences of both are extreme. To those who take control of disobedience, and deny it, is wisdom; the consequences of disobeying disobedience is awesome, and you get all the promises of God. To obey disobedient thoughts, is to disobey the Spirit of God, betraying you, giving up all that is promised for nothing good in return.

Is it easy to obey what is good? Absolutely not! But anyone can obey disobedience. To do so is no big deal, and as easy as breathing. Disobedience does not come naturally, and to fight it we will suffer. To be obedient to what is good is not easy at all, it is probably the hardest thing one can be asked to do, but the rewards are great. To be disobedient is no big feat, everyone can do it, without even thinking. To be obedient takes courage, strength, and one must suffer horribly, that is why only the strongest and best can be obedient. Any idiot or weak person can be disobedient; it’s not something to be proud of or to brag about. You’re really something when you can be obedient, especially when everyone else is being disobedient.

Hebrews 5:8 “Although He was a Son, He learned obedience from the things which He suffered”

GET HELP NOW
PrevPreviousActivities for Troubled Teens
NextChristian Boarding Schools – Does Yours Have a Purpose?Next
Sponsored Stories