Increased Use of Marijuana 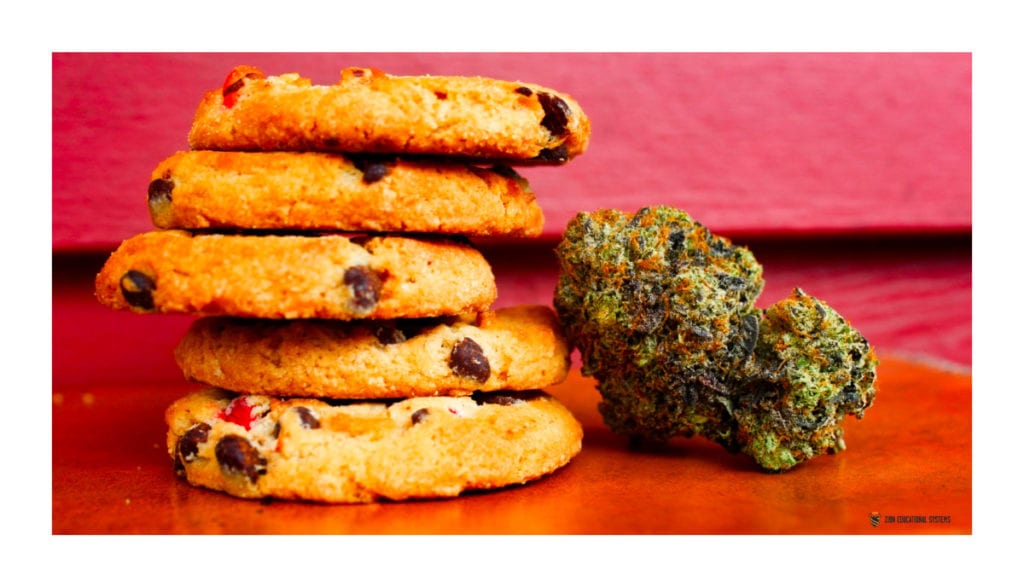 The use of recreatonal drugs has increased the use of marijuana. The authorities in the

country have been concerned about the increasing cases of Substance abuse among the young people. It has been seen that the people have started consuming drugs like marijuana and ecstasy more than the alcoholic drinks.

Increased Use of Marijuana Statistics

In a new research, it was confirmed that the consumption of marijuana has increased to 39% from 32% between 2008 and 2010. The use of ecstasy has also increased from 6% to 10%. The authorities want to start new procedures to increase the awareness about the consequences of these drugs. They have been requesting parents to support the cause.

As per the experts, the parents will be required to play a crucial role in reducing these appalling figures. The consumption of alcoholic drinks has reduced over a period of time. The teen prefers substance abuse over alcohol. Every year many teenagers die because of the overdose of drugs.

Numerous teens are addicted to drugs and are not willing to quit as they enjoy the high provided by the drugs. Most of the high school kids are fine with the consumption of marijuana but they consider smoking a cigarette bad, choosing to vape instead. However, when it comes to marijuana, most teens and adults believe that marijuana is less harmful than a cigarette.

Weed Legalization and Impact on Teenagers

The authorities want to change this misconception among teenagers. As more states legalize marijuana, the long-term effects on adolescent brain development are still unknown. In the US, marijuana is legal in twenty-three states and it is expected that marijuana has legalized marijuana and in many other states, the use of marijuana is no longer considered a crime. Experts predict that marijuana will be legal in all states by 2025.

While there’s evidence that marijuana used for treating medical conditions is beneficial to many and more studies are on-going, it is unclear what it does to a developing adolescent brain. Use by teenagers and young adults is proven to impair attention, memory, decision making and learning. There’s a higher incident of school drop outs, dependence on welfare and higher unemployment among heavy marijuana users.

Marijuana Use and Brain Development

A study lead by Duke University psychologist Terrie Moffitt, Ph.D., followed one-thousand participants for ten years. The participants received neuropsychological testing at 13 and 38 and were interviewed five times during the ten-year study. The findings linked a decline in six IQ points and affected cellular activity in the endocannabinoid system. This system is crucial for cognition and emotional control. Many other studies have linked brain abnormalities and cognitive differences in the brain and in people who start using marijuana before age 16, scientists have found white matter changes that relate to higher impulsivity.

As more states legalize marijuana, most adolescents think it is okay, and just like with cigarettes in the 1940s, the pot industry has an incentive to encourage adolescents to use pot and in minimizing the effects to increase profits. Therefore it is imperative that parents begin educating their children earlier and more aggressively on the dangers and risks of use to a developing brain.