By Design – God’s Design of the Troubled Teens and Family 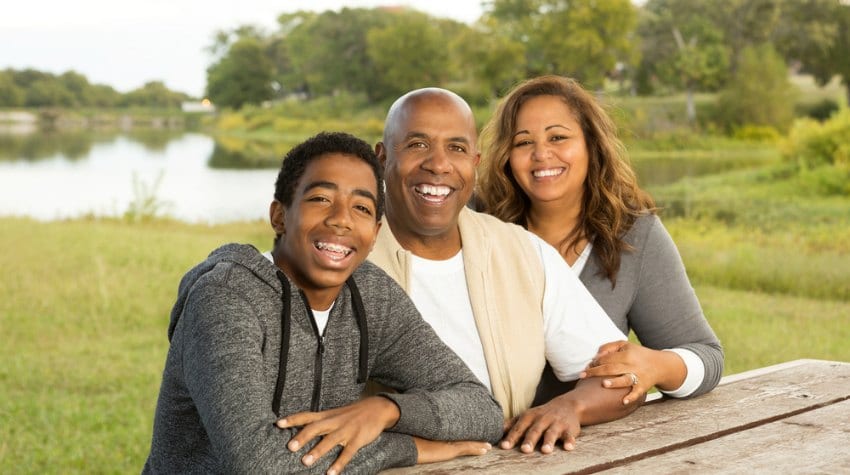 An airplane is designed in a special way (shape, wings, engine thrust, etc.)  in order to accomplish its purpose, which is  TO FLY.  The design is intentional and so it does what it is supposed to do.  Everything in life and creation has design, intention and purpose. If you look at the animal kingdom, every creature was created uniquely with a certain design, adaptability, and intention, and they follow the purpose of the Creator.Man was created with a unique design and intention as well.  Genesis 1:26-28 says: God said, “Let us make man in our image, in our likeness, and let them rule over the fish of the sea and the birds of the air, over the livestock, over all the earth, and over all the creatures that move along the ground.” So God created man in his own image, in the image of God he created him; male and female he created them. God blessed them and said to them, “Be fruitful and increase in number; fill the earth and subdue it.”God created us “in His own image.” That means that God gave humans certain powers, responsibilities, and attributes that He did not give to anyone else.  He said “to be fruitful and increase in number, fill the earth and subdue it.” He created man and woman differently than any other creature: Humans walk upright, not slithering or crawling, unless necessary, and we don’t fly!We also have a heart to commune and with God, Himself and to have a relationship with Him.  God also gave us the power to reason; No other creature has the analytical power to think and reason.  He gave us the power of choice, but it has become polluted.  Satan jumped over the fence in the garden and stole the PERFECT power of choice.  Because of sin, our choices are always clouded by our own desires and our own ways instead of God’s way.That is what Romans 1 means: 20 For since the creation of the world God’s invisible qualities–his eternal power and divine nature–have been clearly seen, being understood from what has been made, so that men are without excuse. 21 For although they knew God, they neither glorified him as God nor gave thanks to him, but their thinking became futile and their foolish hearts were darkened. 22 Although they claimed to be wise, they became fools…Therefore God gave them over in the sinful desires of their hearts to sexual impurity for the degrading of their bodies with one another. 25 They exchanged the truth of God for a lie, and worshiped and served created things rather than the Creator–who is forever praised. Amen. 26 Because of this, God gave them over to shameful lusts. Even their women exchanged natural relations for unnatural ones. 27 In the same way the men also abandoned natural relations with women and were inflamed with lust for one another. Men committed indecent acts with other men, and received in themselves the due penalty for their perversion.” 28 Furthermore, since they did not think it worthwhile to retain the knowledge of God, he gave them over to a depraved mind, to do what ought not to be done. 29 They have become filled with every kind of wickedness, evil, greed and depravity. They are full of envy, murder, strife, deceit and malice. They are gossips, 30 slanderers, God-haters, insolent, arrogant and boastful; they invent ways of doing evil; they disobey their parents; 31 they are senseless, faithless, heartless, ruthless. 32 Although they know God’s righteous decree that those who do such things deserve death, they not only continue to do these very things but also approve of those who practice them.” Romans 1 is a tough passage, but think about it:  God designed man and woman sexually (as well as many other ways!) with intent and purpose, but they have exchanged His truth for a lie. Many have become victims of sin, but  do not have to remain there because Jesus was victorious over sin, death and hell.He has promised that we HAVE  a new and renewed relationship with Him, and when we do, we are reaching the highest goal and intention of God by design, because we then reflect back to Him the glory and design that He first placed upon us. In Christ Jesus we become victors instead of victims!

GET HELP NOW
PrevPreviousRescue Me Before its Too Late…
NextDo Dads Matter?Next
Sponsored Stories