At What Score Does it Go Beyond Victory to be Poor Sportsmanship? 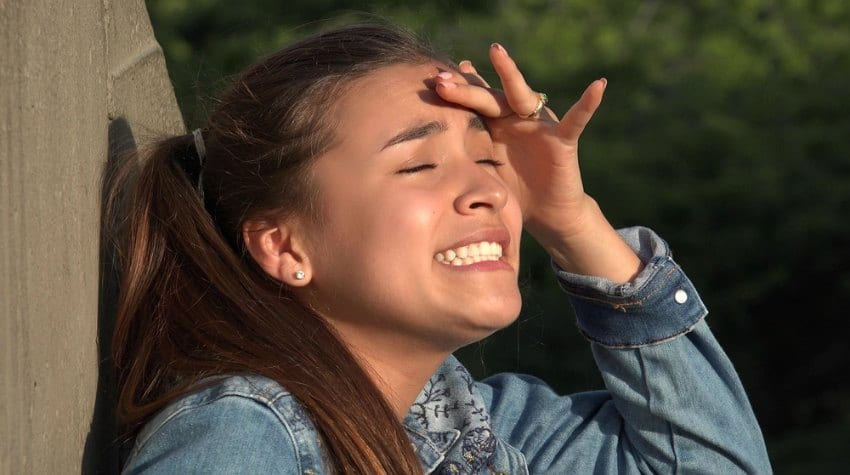 Lately I have seen and heard of a rash of teams running up scores against weaker or less organized teams and this astonishes me. As a product of the baby boom generation three of the golden rules in sports were always: play your hardest, play to win, never play to hurt or humiliate your opponent.

Recently a Texas private high school girls basketball team beat a rival Christian School to the tune of 100-0. The Texas team later had regrets that it beat the team so unmercifully and asked to have the game forfieted. Of course this was a School President’s decision, but the fiasco took place at the level of the coach and the team. And at the high school or any grade level I would focus the attention mostly on the coach and his reluctance to remove his best athletes from play earlier in the game.

“It is shameful and an embarrassment that this happened,” was the official statement from the College Preparatory school’s representative Kyle Queal.

Since the halftime score was fifty nine to zero, the Texas coach should have by that point realized the dimensions of the opposing teams embarressment and even a school rivalry, which this was not, did not justify the private Christian school drubbing of Dallas Academy last week.

The rest of this article is from the Associated Press

Dallas – A parent who attended the game told The Associated Press that Covenant continued to make 3-pointers — even in the fourth quarter. She praised the Covenant players but said spectators and an assistant coach were cheering wildly as their team edged closer to 100 points.

“I think the bad judgment was in the full-court press and the 3-point shots,” said Renee Peloza, whose daughter plays for Dallas Academy. “At some point, they should have backed off.”

Dallas Academy coach Jeremy Civello told The Dallas Morning News that the game turned into a “layup drill,” with the opposing team’s guards waiting to steal the ball and drive to the basket. Covenant scored 12 points in the fourth quarter and “finally eased up when they got to 100 with about four minutes left,” he said.

Dallas Academy has eight girls on its varsity team and about 20 girls in its high school. It is winless over the last four seasons. The academy boasts of its small class sizes and specializes in teaching students struggling with “learning differences,” such as short attention spans or dyslexia.

There is no mercy rule in girls basketball that shortens the game or permits the clock to continue running when scores become lopsided. There is, however, “a golden rule” that should have applied in this contest, said Edd Burleson, the director of the Texas Association of Private and Parochial Schools. Both schools are members of this association, which oversees private school athletics in Texas.

“On a personal note, I told the coach of the losing team how much I admire their girls for continuing to compete against all odds,” Burleson said. “They showed much more character than the coach that allowed that score to get out of hand. It’s up to the coach to control the outcome.”

In the statement on the Covenant Web site, Queal said the game “does not reflect a Christ-like and honorable approach to competition. We humbly apologize for our actions and seek the forgiveness of Dallas Academy, TAPPS and our community.”

Covenant coach Micah Grimes did not immediately respond to a message left by The Associated Press on Thursday.

Queal said school officials met with Dallas Academy officials to apologize and praised “each member of the Dallas Academy Varsity Girls Basketball team for their strength, composure and fortitude in a game in which they clearly emerged the winner.”

Civello said he appreciated the gesture and has accepted the apology “with no ill feelings.”

At a shootaround Thursday, several Dallas Academy players said they were frustrated during the game but felt it was a learning opportunity. They also said they are excited about some of the attention they are receiving from the loss, including an invitation from Dallas Mavericks owner Mark Cuban to see an NBA game from his suite.

“Even if you are losing, you might as well keep playing,” said Shelby Hyatt, a freshman on the team. “Keep trying, and it’s going to be OK.”

Peloza said the coach and other parents praised the Dallas Academy girls afterward for limiting Covenant to 12 points in the fourth quarter. She added that neither her daughter nor her teammates seemed to dwell on the loss.

“Somewhere during that game they got caught up in the moment,” Peloza said of the Covenant players, fans and coaches. “Our girls just moved on. That’s the happy part of the story.”